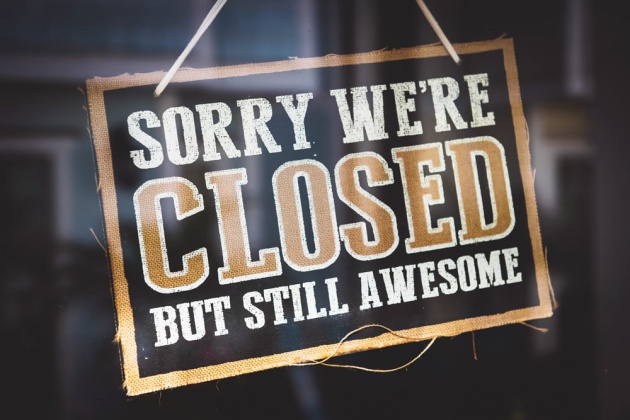 Australians are used to adversity, every year significant tracts of our land are subject to bush fires, floods and/or drought. These natural occurrences seem to be compounded by what the citizens and governments do or don’t do.

The aftermath of the most severe of these occurrences is usually the creation of a Royal Commission. These Royal Commissions are generally chartered with the responsibility to determine what happened, what was done wrongly, what was not done that should have been done and what should we do to get a better result next time.

They always take ages to run their course, the media gives a couple of headlines in the early stages of public hearings and highlight the headline items of the often 100+ recommendations. Governments usually issue a statement saying that they will consider the findings of the Royal Commission and where they deem it appropriate will draft new legislation to give effect to the matters that the government intends to adopt.

Then, it seems to all go away until the next time!

I am certain that we will end up with at least one Royal Commission, but quite possibly each state or territory could initiate one of their own. These are the things that I would like to see come out of the review process.